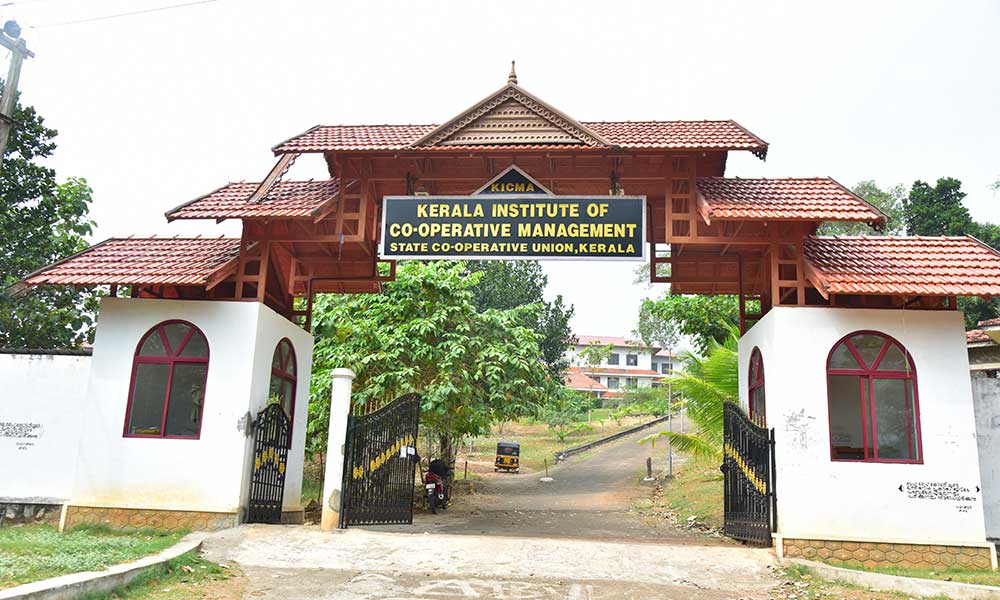 Part of the Colloquium on AI Ethics series presented by the Institute for Ethics in AI.

This event is also part of the Humanities Cultural Programme, one of the founding stones for the future Stephen A. Schwarzman Centre for the Humanities.

Over the past decade, algorithmic accountability has become an important concern for social scientists, computer scientists, journalists, and attorneys. Exposés have sparked vibrant debates about algorithmic sentencing. Researchers have exposed tech giants showing women ads for lower-paying jobs, discriminating against the aged, deploying deceptive dark patterns to trick consumers into buying things, and manipulating users toward rabbit holes of extremist content. Public-spirited regulators have begun to address algorithmic transparency and online fairness, building on the work of legal scholars who have called for technological due process, platform neutrality, and nondiscrimination principles.

This policy work is just beginning, as experts translate academic research and activist demands into statutes and regulations. Lawmakers are proposing bills requiring basic standards of algorithmic transparency and auditing. We are starting down on a long road toward ensuring that AI-based hiring practices and financial underwriting are not used if they have a disparate impact on historically marginalized communities. And just as this “first wave” of algorithmic accountability research and activism has targeted individual encounters with existing systems, an emerging “second wave” of algorithmic accountability has begun to address more structural concerns. Both waves will be essential to ensure a fairer, and more genuinely emancipatory, political economy of technology. Second wave work is particularly important when it comes to illuminating the promise & perils of formalizing evaluative criteria. 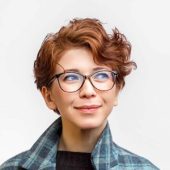 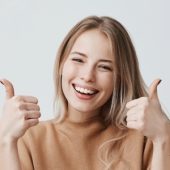 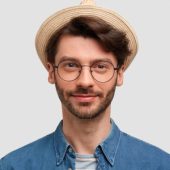 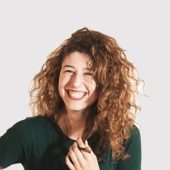 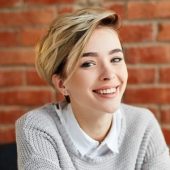 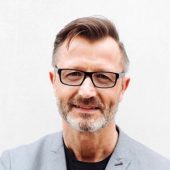 This event has expired