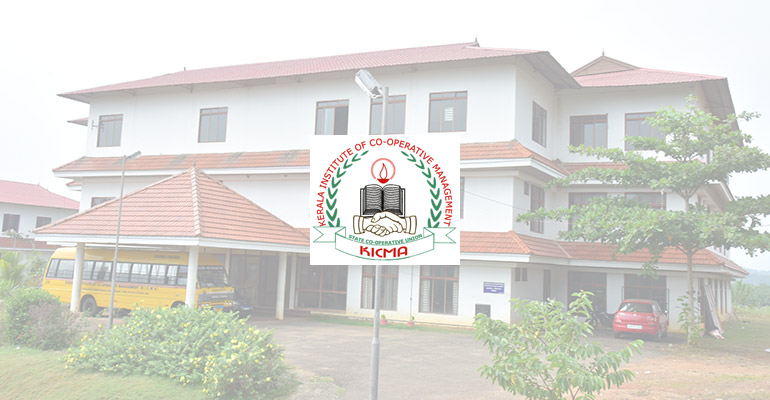 Around one in 57 (1.76%) childrens in the UK is on the autistic spectrum, significantly higher than previously reported, according to a study of more than seven million children carried out by researchers from the University of Cambridge’s Department of Psychiatry, in collaboration with researchers from Newcastle University and Maastricht University.

It is important that we safeguard the rights of children to access diagnostic services and education, tailored to their needs.

Black and Chinese pupils were 26% and 38% more likely to be autistic respectively and autistic children were much more likely to face significant social disadvantage. The results are published today in JAMA Pediatrics.

The team drew on data from the School Census from the National Pupil Database, collected by the Department for Education from individuals aged 2-21 years old in state-funded schools in England. Of more than seven million pupils studied, 119,821 pupils had a diagnosis of autism in their record in the English state educational system, of whom 21,660 also had learning difficulties (18.1%). Boys showed a prevalence of autism of 2.8% and girls showed a prevalence of 0.65%, with a boy-to-girl ratio of 4.3:1.

Prevalence was highest in pupils of black ethnicity (2.1%) and lowest in Roma/Irish Travellers (0.85%), with these estimates being the first to be published for these populations. Pupils with a record of autism in schools were 60% more likely to also be socially disadvantaged, and 36% less likely to speak English. The findings reveal significant differences in autism prevalence, as recorded in formal school systems, across ethnic groups and geographical location.

Most students say their mental health suffered in pandemic 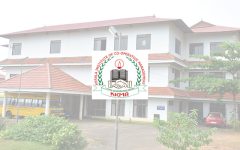